Munnar,located around 5,600 ft above sea level, in the Western Ghats, Munnar is more than a hill-station. It′s sheer soul-filling magic. Here, nature unveils its spellbinding bosom in an ensemble of hills, vales and a flourish of colours and fragrance. Yonder mist-clad hills adorned with glittering brooks. Breathtaking expanse of valleys where wind, sunshine and flying shadows weave an enchanting spell, beckoning you to dissolve into the charm. The sculptured greenery of tea estates. Tiny hill-side cottages that timidly peek out from under the swaying lush green canopy. Cool breeze that laces the air.The more you relish, the more you′d yearn for the experience.

PLACES OF INTEREST IN MUNNAR 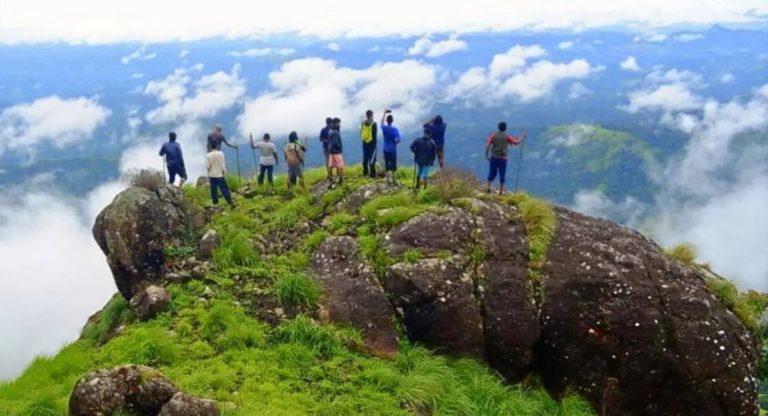 Getting its name from being the high altitude station of the Kundala Valley Railway, Top Station offers you breath-taking view of Munnar hills and the Theni Valley which lies beyond. Peek hard to get the valley view through the thick, floating cotton clouds. Remain awe-struck at the magnificence of nature.Top Station is tourist destination in the Kannan Devan hills of Munnar. It is a part between the border of Idukki-Theni Districts in the state of Kerala and Tamil Nadu .Top Station is notable as the historic transshippment location for Kannan Devan tea delivered up here from Munnar and Madupatty by railway and then down by ropeway to Kottagudi.This area is popular for the rare Neelakurinji flowers. The Kurinjimala Sanctuary is nearby. Top Station is the western entrance to the planned Palani Hills National Park. 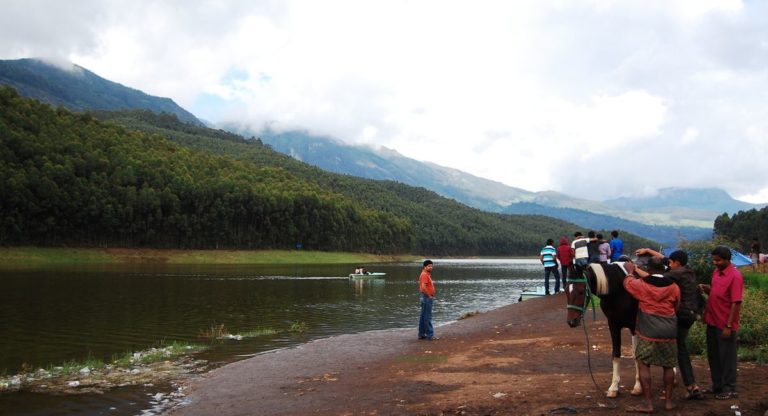 Situated en-route to the Top Station, the Echo Point is a tiny lake surrounded by verdant hills. Every loud call made from this spot echoes back manifold. The Echo Point is a favourite spot for young tourists.We all love places and experiences where we can reconnect with the child inside us. The childlike enthusiasm with which all our guests yell to their hearts content at this wonderful location is a truly endearing sight.About 15 km from Munnar lies the famous Echo Point. Popular for its natural echo phenomenon, one can always see the area full of eager visitors throughout the year. At an altitude of about 600 ft, people love taking a walk in the lush greenery surrounding the place. It is an ideal picnic spot.The unique beauty of the Echo Point marks the confluence of three mountain ranges, Mudrapuzha, Nallathanni, and Kundala. Situated on the banks of a lake, the calm and serenity of this place are enchanting.

Kundala Lake is ensconced in a scenic valley, surrounded by lush green woods and hills.This is just the place to stroll around, in solitude.Or row into the expanse of the lake, savouring the natural beauty around.Whatever be your choice, you're bound to enjoy to your heart's fill.Kundala is a picturesque place, about 20 km from Munnar on the way to Top Station.It is at a height of 1700 meters above sea level. It is located at a distance of 20 kilometKundala dam,munnarers from Munnar.In Kundala, cherry blossoms appear twice in a year.The famous Neela Kurunji flowers which bloom once in twelve years, bloom in the hills and valleys around Kundala lake.There is an artificial dam in Kundala which is another major attraction here. It is Asia’s first Arch dam.The boating experience at this dam is a wonderful experience beyond words.Boating facilities namely pedal boats, Kashmiri shikkara boats and row boats are available on rent to make your trip more enjoyable. 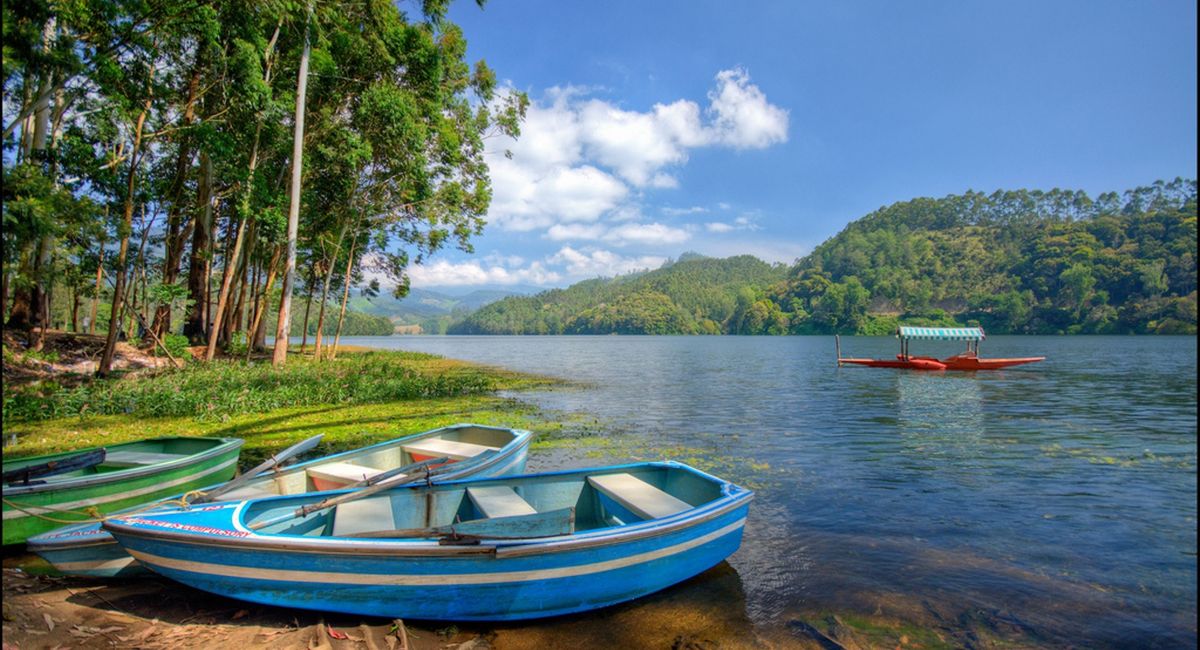 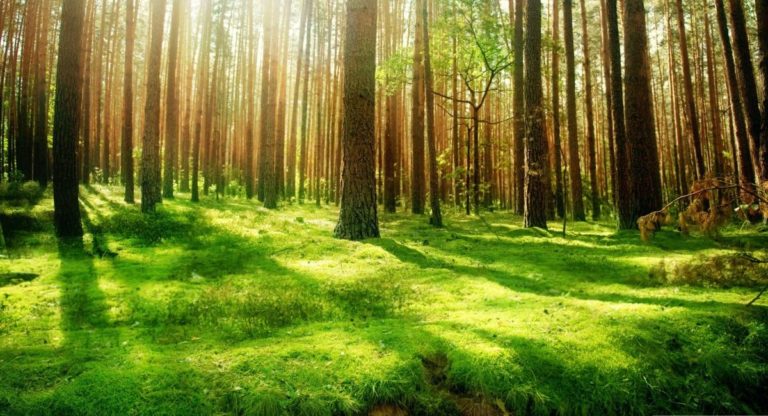 Celebrated as the only place in Kerala where precious sandalwood trees grow naturally, Marayur is a must-see spot for a traveler who roams the Munnar ghats. Marayur's pull doesn't just stop with sandalwood trees. The forest also homes the relics of the Stone Age era, where you can spot caves decorated with ancient murals.This beautiful destination is the only place in Kerala that has natural sandalwood forests and the vast sugarcane farms, known for the best variety of solid molasses (Jaggery in Malayalam). If you want to explore this heavenly place and enjoy the sight of aromatic sandalwood trees, then Marayoor is not very far away from Munnar. This densely jungle is located around 40 kms from Munnar, on the eastern side of the Western Ghats and is bordered by the neighbouring state Tamil Nadu. Tourists can visit the famous sandalwood factory here, which is run by the Forest Department.

A Touch of the Exotic Destinations

The Science of Life Ayurveda

Let’s Go on an Adventure